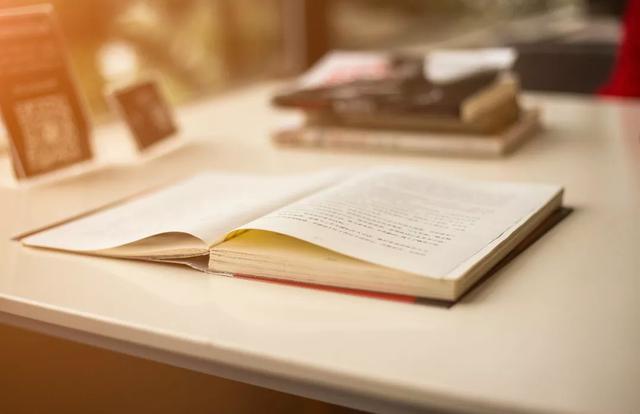 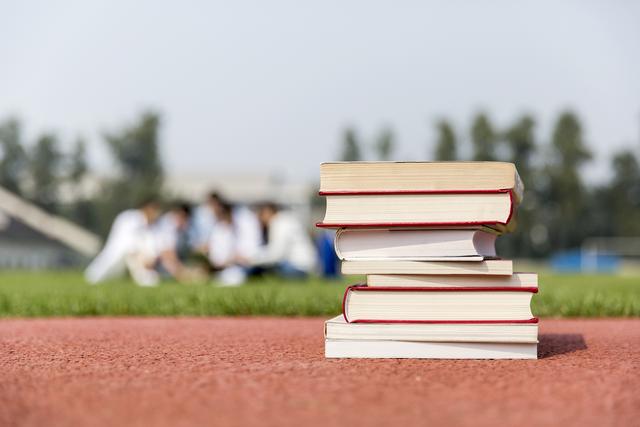 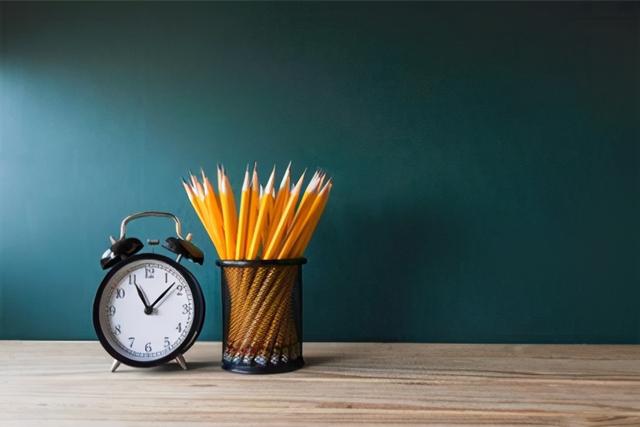 Friendship is unconditional and uncritical, based only on mutual respect and the ability to enjoy each other’s company. These authority figures never saw the way one of us could do something outrageous, and the rest of us would joke about it for days. We could have fun doing absolutely nothing at all―because the (1)_______ we provided each other with was enough. Rather than discussing operas, Lewinsky, or the weather, we enjoyed just (2)_______ each other without any one of us trying to outsmart the others. Still, I realize that these adults had a(3)_______ to be concerned about the direction my friends were(4)_______; I also was concerned for them, but I wasn’t about to (5)_______ them.

Many times I would advise my friends that some activity may be (6)_______ or to think things through before doing something, but I would never claim to hold the moral high ground and to condescend to them. When Marvin would begin rolling joints, when Alisa would tell me she skipped school because of a hangover, or when Merriam would tell me that her new boyfriend was in a street gang, I expressed my discomfort with their (7)_______. However, I never (8)_______ them with the threat of taking my friendship away. Contrary to the commercials on television, you can have (9)______ who use drugs. In fact, probably everyone does without (10)______ it.

2. A. hanging around B. learning from C. communicating with D. joining in