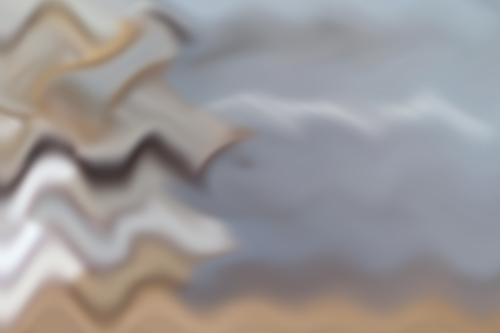 Nothing gets people moving faster than the word "fire". When someone yells "Fire!", most people dash for（冲向）the __1__. Their only thought is to get out of the building fast. Firefighters, __2__, race just as quickly toward the fire. They want to put out the fire as fast as possible. There are more than one million firefighters in the United States today. They are trained to put out fires. Back in the 1600s, though, there were no trained firefighters. Putting out fires was __3__ job. Cities and towns had no indoor plumbing, running water, or fire hydrants（消防栓）, so water from a pond, river, or well had to be carried to the fire spot in buckets. When a fire __4__, everyone ran to help. They formed a bucket brigade. Men formed one __5__, leading from the water supply and passed buckets of water to throw on the fire. Women and children formed another line, __6__ empty buckets back to be filled. It was a very slow way to put out a fire, and many houses were burnt to the ground __7__ the fire could be put out. Then in 1736, Benjamin Franklin __8__ up with an idea — set up a fire department. He convinced a group of people in Philadelphia to __9__ the Union Fire Company. They became the first official volunteer firefighters. Today, three out of four American firefighters are volunteers. These brave men and women do not get paid __10__ their work, but they are in good company. George Washington, Thomas Jefferson, and Paul Revere were all volunteer fire fighters, in their days.

1. A. windows B. outdoors C. openings D. exits
答案选D.
根据后文"Their only thought is to get out of the building fast."可知人们是想逃出建筑物，所以应该是涌向“出口”。
2. A. on the other hand B. by the way C. sooner or later D. as a result
答案选A.

5. A. circle B. team C. line D. group
答案选C.
根据后文"Women and children formed another line"可知此处横线上应该是line.
6. A. sending B. sent C. to send D. having sent
答案选A. 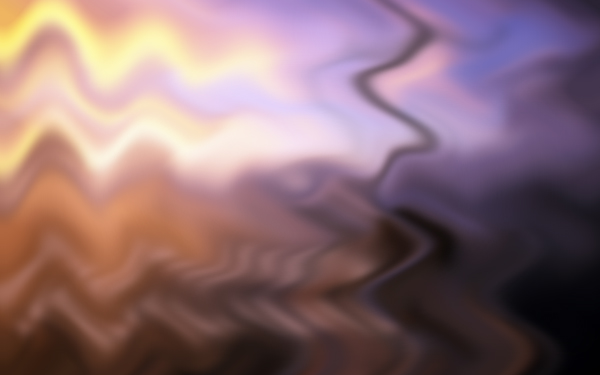 Directions: In each of the following groups of words, there are four underline letters or letter combinations marked A, B, C, and D. Compare the underline parts and identify the one that is different form the others in pronunciation. Mark your answer by blackening the corresponding letter on the Answer Sheet.

Directions: There are 15 incomplete sentences in this section. For each sentence there are four choices marked A, B, C and D. Choose one answer that best completes the sentence and blacken the corresponding letter one the Answer Sheet.

We asked both John and Jerry, but ____ could offer a satisfactory explanation.

I’d like to find someone ____ I can discuss such a problem.

I did not notice that my dog was missing ____ a moment ago.

The company director has informed us that we must ____ department budget by 25%.

Companies usually ____ a number of experiments before a new product is launched.

I remembered that the air conditioners ____ turned off before I left home.

--Well, it is great ____ salary, but it does not offer much prospects for promotion.

In my opinion this is a(an) ____ different matter.

The murderer was brought in, with his hands ____ behind his back.

--Do you think Joshua is the right person for this job?

--He is well-grounded in economic theory, but lacks ____ in production management.

____ about it earlier, we could have warned people of the danger.

It was ____ of you not to disturb these old people late last night.

--Hey, what do you think of his speech last night?